These Foreigners Would Feel Right At Home In Finland. Finnish culture is a complicated one to define. However, there are a few prevailing characteristics distinctive of Finnish society and culture, that can help us identify the essence of the Finnish experience more accurately.

For example, a strong sense of melancholy exists deep within the psyche of most Finns, and most of them are quite reserved with strangers, at least initially.

It takes time before a Finn trusts someone enough to establish a close relationship; However, once established, these relationships tend to be sincere and lasting.

The vast majority of Finns feel a profound sense of pride about their history and perseverance as a nation; after all, Finland went from being one of the poorest countries on the continent to one of the wealthiest nations on the planet — The Best Place In The World.

Perhaps because of this transformation, the people of Finland can be overly protective of their culture and convey to foreigners visiting the country that it is difficult to integrate into Finnish society.

And to a certain degree, this is true. To most foreigners visiting Finland, Finnish culture may seem alien and distinctively unfamiliar. However, some societies from around the world already possess many of the same fundamental traits that make up the bulk of Finnish culture.

These Foreigners Would Feel Right at Home In Finland

So, which countries and which cultures compare favorably to Finland and Finnish identity? Which foreigners will feel most at home when visiting Finland?

To answer these questions, let’s take a look at the most characteristic and defining traits of Finnish Culture.

Trust is one of the most emblematic traits of Finnish culture. To appreciate this culture of trust, one only has to look towards the decentralized education system, which gives Finnish teachers complete leeway in how to use their extensive training inside the classroom.

Outside the classroom, Finnish people place a great deal of value on trust, and everyone expects everyone else to follow the rule of law and do right by their neighbors.

Other Nordic countries such as:

Also, value trust as a fundamental element of society. Outside of Europe, similar-minded societies can be found in; 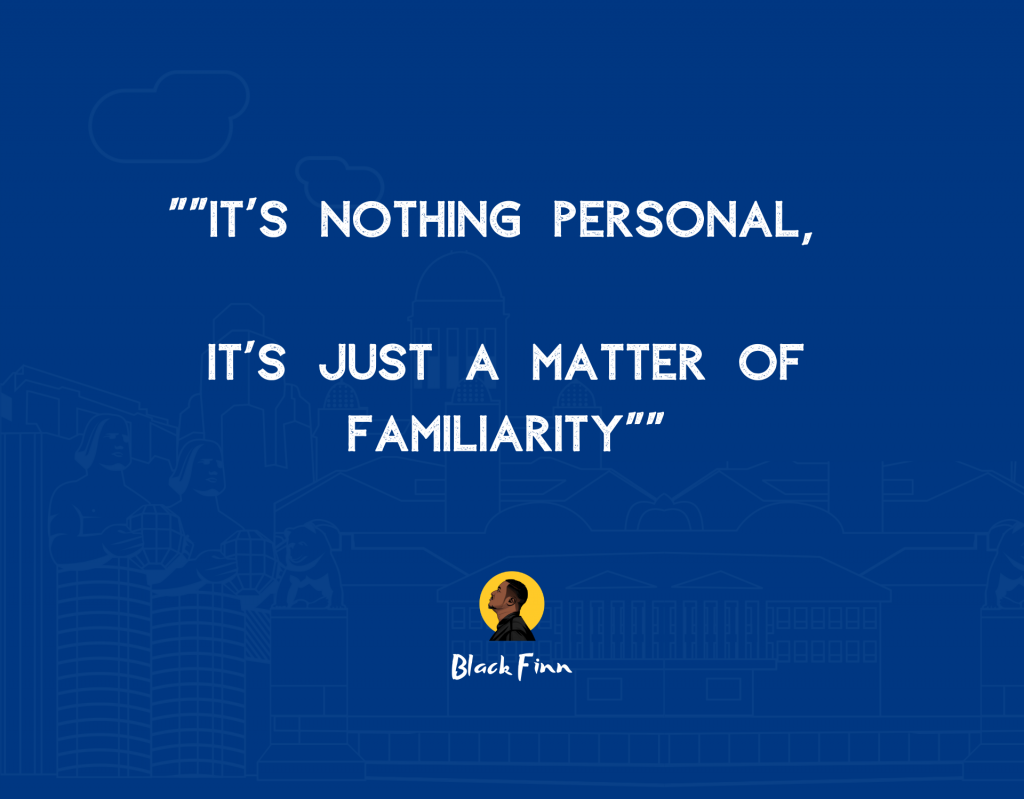 However, contrary to what some people may assume, individualistic societies are not selfish or self-centered, that’s a fallacy.

As a result, citizens of individualistic cultures value and respect the individual rights of others, since there is an underlying expectation that others will recognize their own.

The most individualistic countries in the world are :

As such, their citizens would feel right at home if they visited Finland.

Beginning in the 70s, Finland enacted a series of innovative reforms that transformed the social and economic landscape of the country. In a span of 30 years, Finland revamped an inefficient economy into a sophisticated and highly industrialized economy.

The principle of equality and social inclusion has become one of the fundamental pillars of Finnish society. Finland is also a pioneer country in gender equality, especially in the field of politics.

In fact, Finland’s new Prime Minister is a 34-year-old woman.

These countries possess the world’s most egalitarian societies, so their citizens would not bat an eyelash at Finland’s penchant for equality amongst its citizens.

These Foreigners Would Feel Right At Home In Finland. Generally speaking, citizens from neighboring Nordic countries would fit right into Finnish society because these countries already share many of the same fundamental social principles that define Finnish culture. In other words, Finns would find no difficulty blending with people of the countries listed above as opposed to people from African, Middle Eastern, and Asian countries.

That is not to say that Finns dislike/hate or would not blend easily with people from countries that don’t share the same culture as them, it just a matter of familiarity. 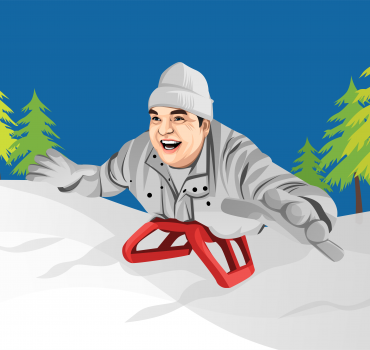 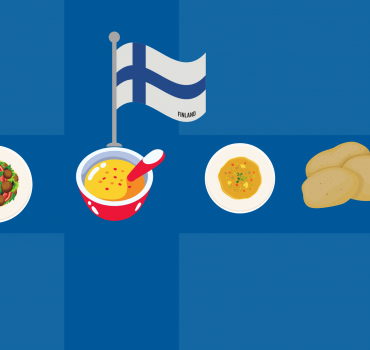