Is owning a car a necessity or luxury in Helsinki? I was coerced to write this article due to my experience living in Toronto, Canada.

Two weeks after arriving in 2015, i couldn’t stand the public transit system and so i had to purchase a used car for convenience — this brings us to the question,

“Is owning a car in Canada a necessity or luxury? In my opinion, a necessary evil.

Is owning a car a necessity or luxury in Helsinki?

What about in the city of Helsinki? Is owning a car necessary or a luxury? Generally, there are arguments to be made on both sides of the debate of whether owning a car represents a luxury or a necessity. However, the answer to this tricky question is ultimately a highly subjective one.

On one hand, purchasing a car can be considered a luxury if the very purchase signifies a status symbol. On the other hand, a car is a necessity if not having one would interfere with a person’s ability to make a living, provide for their family or affect an individual/family’s wellbeing.

Nevertheless, in Helsinki, this question takes on a whole new light. Especially after the recent announcement for a countrywide plan to make vehicles obsolete by the year 2025.

Let us analyze the following important factors in other to answer the question above:

Affordability: Vehicles are expensive in Finland

Many people from around the world ignore just how expensive vehicles can get in Finland. Just to give some perspective, a new car in Finland can go for about 50% to 70% more than in neighboring countries. Of course, you can find used cars in good condition for less than 1000 euros. However, if you live on a minimum wage salary, buying a car, in this case, will be a luxury.

How much do you have to pay for car insurance in Helsinki? Anywhere, between 500-800 euros per year — depending on the make, model, and mileage. There is also a mandatory car tax (between 160 – 170 euros quarterly or yearly) that must be paid if you own a car in Finland.

There are factors such as car registration tax, yearly car inspection fee, street parking fee, fuel, etc that adds up to the cost of owning a car in Helsinki or anywhere in Finland. It could be anywhere between 300- 500 euros depending on the type of car. 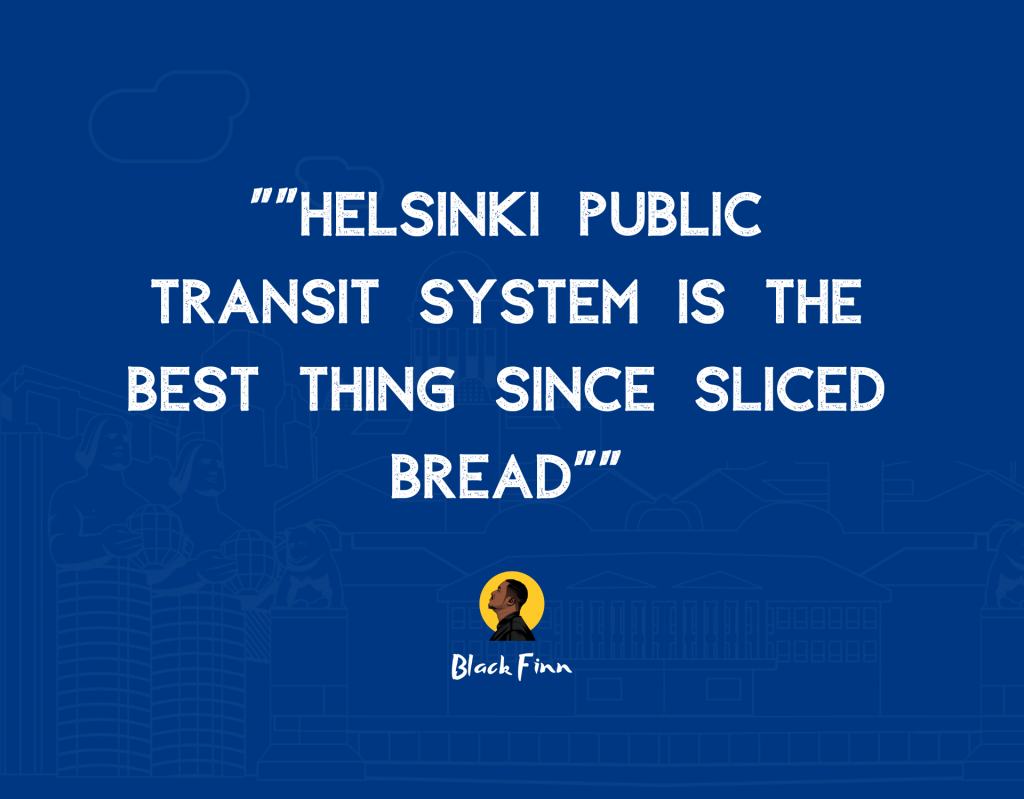 Why is owning a car in Finland so expensive?

Apparently, the Finnish government is trying to encourage people to use the fantastic convenient public transportation system, which contributes to the quality of life in Helsinki, Finland.

Even if owning a car is a necessity for you, owning a car in Helsinki shapes up to be more of a luxury on account of being so expensive to do so. However, the Finnish government recently announced a plan that will forever transform the vehicular landscape of the city.

Finland recently announced a plan to overhaul its public transportation network and turn it into a comprehensive “mobility on demand” system.

This new model, which sits at the vanguard of public transportation management, would make owning a car in Helsinki completely unnecessary by the year 2025.

This revolutionary plan would allow citizens in Helsinki to purchase mobility in real-time, directly from a smartphone app. In essence, the program wants to provide the public with a variety of inexpensive, flexible, and well-coordinated transportation options, so that private car ownership becomes superfluous.

In theory, with this system in place, owning a car in Helsinki by the year 2015 would be, without a doubt, considered a luxury.

How would the system work?

Users would use their smartphone app to specify a point of origin and destination. The application would then analyze a plethora of data provided by driverless vehicles, buses, bicycles, and ferries, to weave a map of the most convenient and efficient route for that specific user.

Imagine a city planner app merged with a traffic monitoring app like Waze and private taxi apps like Uber, and you get a clearer picture of what the citizens of Helsinki will be able to do in just a few years.

The scale and ambition of a project such as this, dwarves anything previously seen in the real of public transportation and, if successfully implemented, could make Helsinki one of the first cities on the planet where owning a vehicle would be considered a luxury no matter who you are.

How much does public transportation cost in Helsinki?

It will cost you around 95 euros per month for ABC zones. 53 euros for AB zones and 139 euros for ABCD zones. You could save so much money and travel around the world by simply using the convenient and superb public transit system in Helsinki.

Is owning a car a necessity or luxury in Helsinki? Yes, from all indications above. That being said, there is an exception to this if you have a high-paying job or have a large family which could sometimes be a hassle getting around with them every day.

A practical way to go about this is to do your maths and see how much it will cost for you to own a car in Helsinki. Thereafter, calculate how much you would save monthly using the public transportation system versus owning a car. 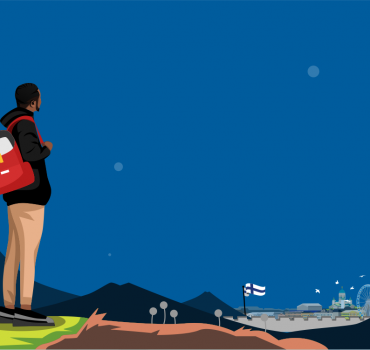 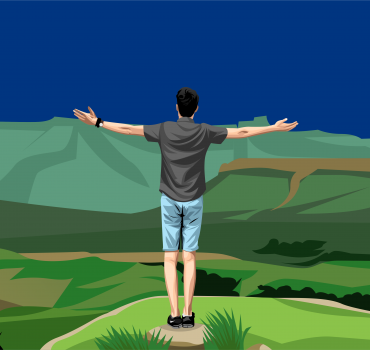